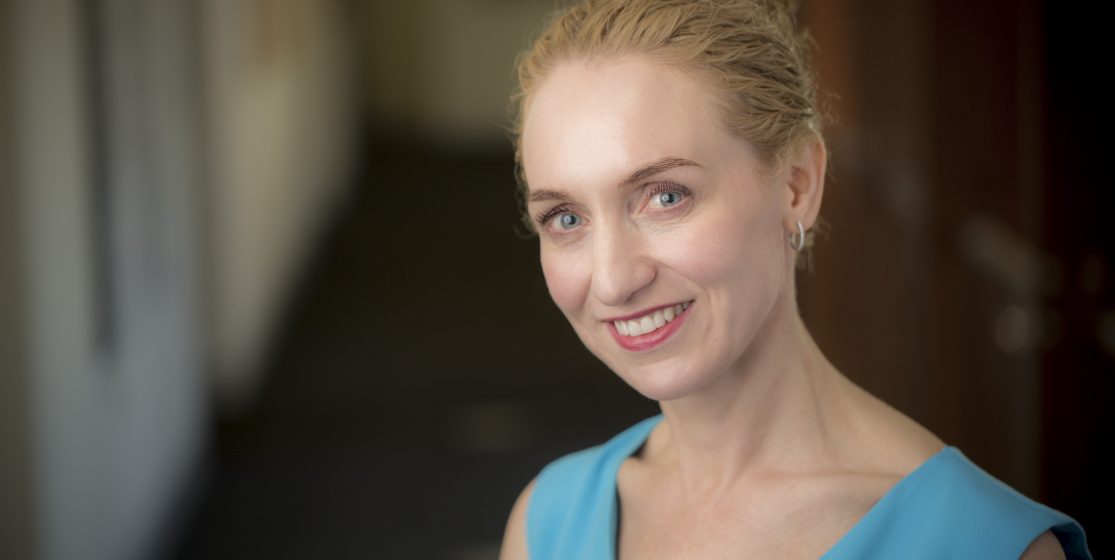 A clinician-scientist working to drive melanoma cancer deaths down to zero has been recognised with the Australian Academy of Health and Medical Sciences inaugural Outstanding Female Researcher Medal.

“One thing my mother always said was: try and make a difference to many,” Professor Long said.

“The future looks bright – I truly believe that we will get to zero deaths from melanoma with the trajectory we’re following.”

Professor Long is Co-Medical Director of Melanoma Institute Australia (MIA), where she leads a clinical trials team and lab.

“Less than a decade ago, advanced melanoma was a certain death sentence,” she said.

“I’m so proud of the team here at MIA. We have worked with immunotherapies that are successfully curing patients, targeted therapies which are extending survival and curing even more, and working with diagnostics to quickly assess the prognosis of patients.”

The Outstanding Female Researcher Medal was created by the Academy to advance diversity and inclusion in health and medical sciences, recognising researchers who identify as women and have made groundbreaking discoveries.

Consideration is given to those whose career has been interrupted or constrained by reasons such as illness, child bearing, and caring responsibilities. This is the first year it has been awarded, after creation in 2020.

“Receiving this award is most humbling, and a huge honour, particularly when I look around and see the women in science and the work they’re doing,” Professor Long said.

“I hope that I can be a role model for the women that come after me.”

The Outstanding Female Researcher Medal has been made possible by a generous donation from The Gandevia Foundation, for which the Academy is most grateful.

AAHMS Fellow Professor Simon Gandevia said the award was developed to celebrate and highlight the important achievements of women in health and medical sciences.

“We wanted a national award that specifically acknowledged the many talented women researchers who often encounter more barriers to success than their male counterparts,” he said.

“In Australia, we are fortunate to benefit from the many achievements of women in science, who continue to advance healthcare for all.

“Congratulations to our inaugural winner Professor Long – an exceptional researcher who is transforming the way we treat melanoma and changing patients’ lives.”

Nominations for the 2022 medal will open later this year. Visit the program page for more information.

Video and still images of Professor Long are available for media use.