The nation’s top health and medical researchers declare climate change to be an urgent health priority in a new statement. Today, on World Health Day, the Australian Academy of Health and Medical Sciences launches Climate change: an urgent health priority at an event featuring some of Australia’s most eminent researchers, including Professor Warwick Anderson FAHA […]

Moving from rhetoric to action – a joint statement on COP26 The presidents of Australia’s five learned academies have issued a joint statement on COP26 and Australia’s path to net-zero emissions. “The challenges presented by climate change require smart, holistic and cross-disciplinary thinking. We need to continue developing and communicating research to challenge misinformation with robust evidence and steward an economy-wide transition to a low carbon future. Our […] Around 1 in 5 Australian scientists recently surveyed by the Australian Science Media Centre (AusSMC) said they experienced death threats and/or threats of physical or sexual violence after speaking to the media about COVID-19.  Australian Academy of Health and Medical Sciences President Professor Ingrid Scheffer said it was completely unacceptable that scientists and healthcare professionals were […]

Academy stands with the Therapeutic Goods Administration and its staff The Australian Academy of Health and Medical Sciences (AAHMS) stands with the Therapeutic Goods Administration (TGA) and the crucial work of its staff. As the nation’s medicines regulator, the TGA provides policy makers with rigorous, independent and evidence-based assessment of new medicines and vaccines in Australia. Professor Ingrid Scheffer AO, Academy President, said that the […] 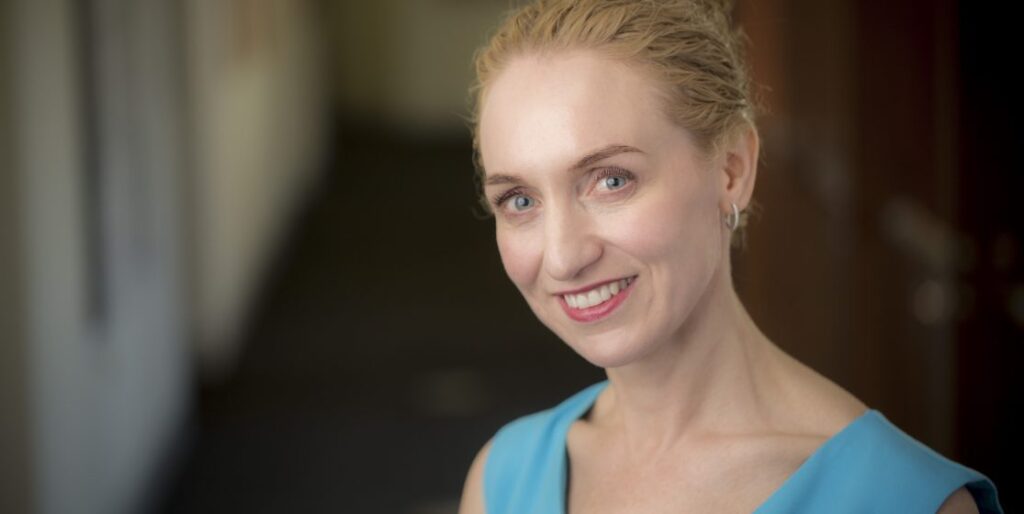 A clinician-scientist working to drive melanoma cancer deaths down to zero has been recognised with the Australian Academy of Health and Medical Sciences inaugural Outstanding Female Researcher Medal. Cancer researcher and AAHMS Fellow Professor Georgina Long AO has been awarded for her transformative work advancing melanoma treatments and improving patient outcomes. “One thing my mother […]

Have your say: Harnessing research for better health The Australian Academy of Health and Medical Sciences (AAHMS) has become Australia’s fifth and newest Learned Academy, confirming its critical role in advocating for the nation’s health. Academy President Professor Ingrid Scheffer said AAHMS was founded in 2014, and recently established as a Learned Academy under the Higher Education Support Act. The Academy’s work was […]

Vaccines only part of the pandemic puzzle 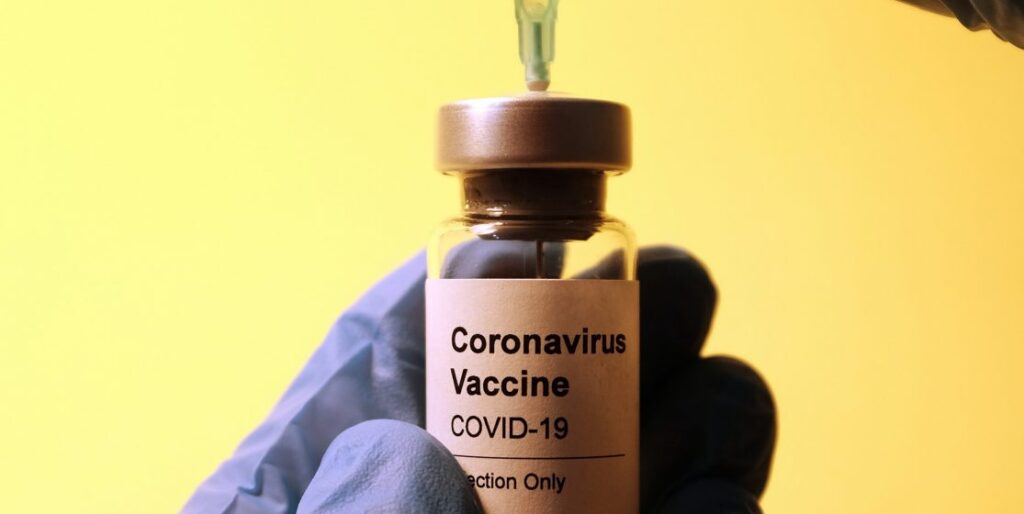 Australia’s recovery from the COVID-19 pandemic requires more than just vaccines, with yesterday’s changes to the planned vaccine rollout again highlighting the need to maintain a broad-base approach to managing the pandemic. Professor Ingrid Scheffer, President of the Australian Academy of Health and Medical Sciences, said that the Australian Government had followed expert medical advice […]

Federal Budget 2019-20: An opportunity to bolster investment in research and innovation

The 2019-20 Federal Budget, announced on Tuesday 2 April, brings some welcome news for health and medical sciences, but overall presents a mixed picture for Australian research and innovation. Responding to the Budget, the Academy’s President, Professor Ian Frazer AC, today said: “The government’s 10 year commitment to the Medical Research Future Fund, with further […] The Academy is delighted to see the publication of the second set of Medical Research Future Fund (MRFF) Priorities, which will determine how the fund is spent over the next two years. The MRFF is a $20 billion vehicle that aims to transform health and medical research and innovation in Australia. The Academy’s President Elect, […]

On 19 October 2017, the Australian Academy of Science welcomed 49 newly elected Fellows of the Academy.  for their outstanding contributions to science and scientific research. Fellows are elected in recognition of significant and sustained contribution to the science of health. The breadth and depth of talent amongst the new Fellows is testimony to the outstanding […] 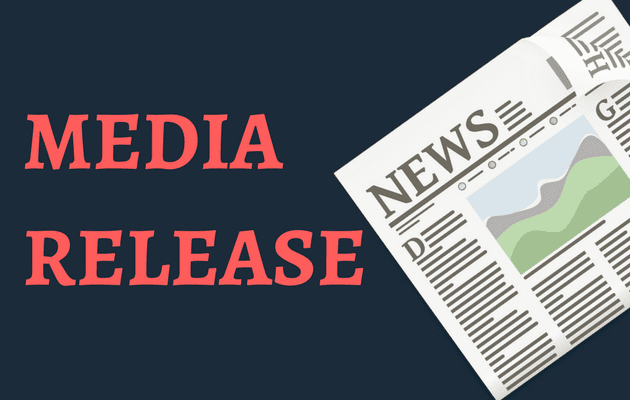 Today, President of the Australian Academy of Health and Medical Sciences and Chair of the Australian Medical Research Advisory Board, Professor Ian Frazer AC, joined the Minister for Health and Sport, the Hon Greg Hunt MP, and Professor Steven Wesselingh, chair of the review Expert Advisory Group and Academy Fellow at Parliament House, to hear […] The Australian Academy of Health and Medical Sciences is pleased to note the important commitments that are made to the healthcare sector in the recent budget. The quality of life of Australians is of prime importance, as are the economic consequences of illness.  With the growing costs of treatments, the Academy welcomes the emphasis on […] The Australian Academy of Health and Medical Sciences (AAHMS) held its second Annual Scientific Meeting at Translational Research Institute in Brisbane today.  The meeting theme, “Bench to Bed and Back Again” reflects the needs to ‘join up’ the wide range of disciplines involved in health and medical research in Australia. Better health care can be […] 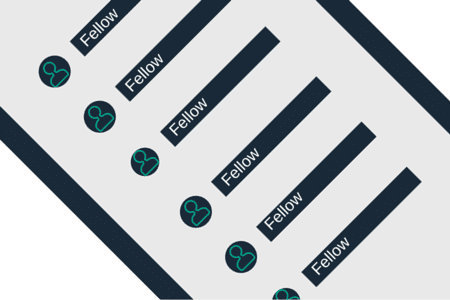 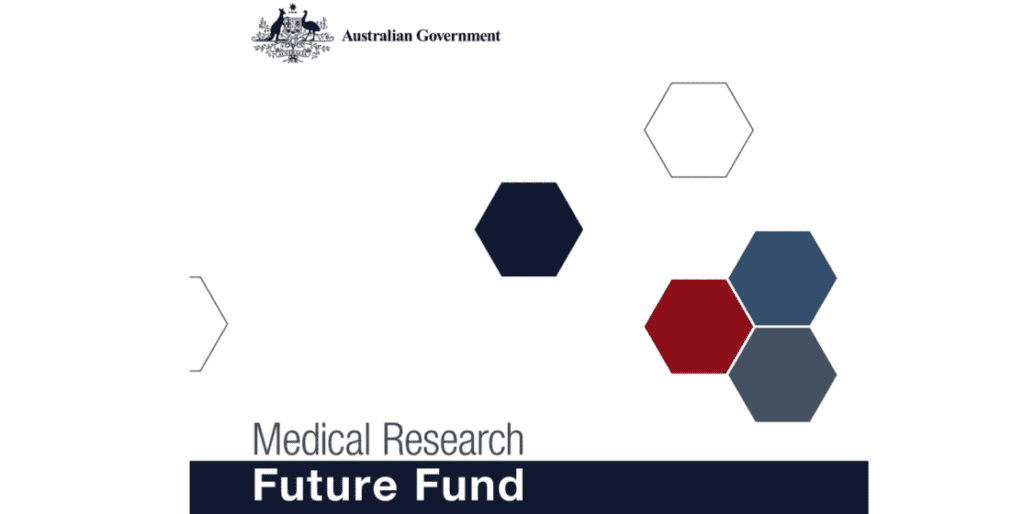 Health Minister Sussan Ley today announced the composition of the Australian Medical Research Advisory Board, which will be chaired by Prof Ian Frazer.  Two further Fellows of the Academy, Prof Doug Hilton and Prof Karen Reynolds were also been appointed to the board, which will advise the Government on how funds held in the Medical […]