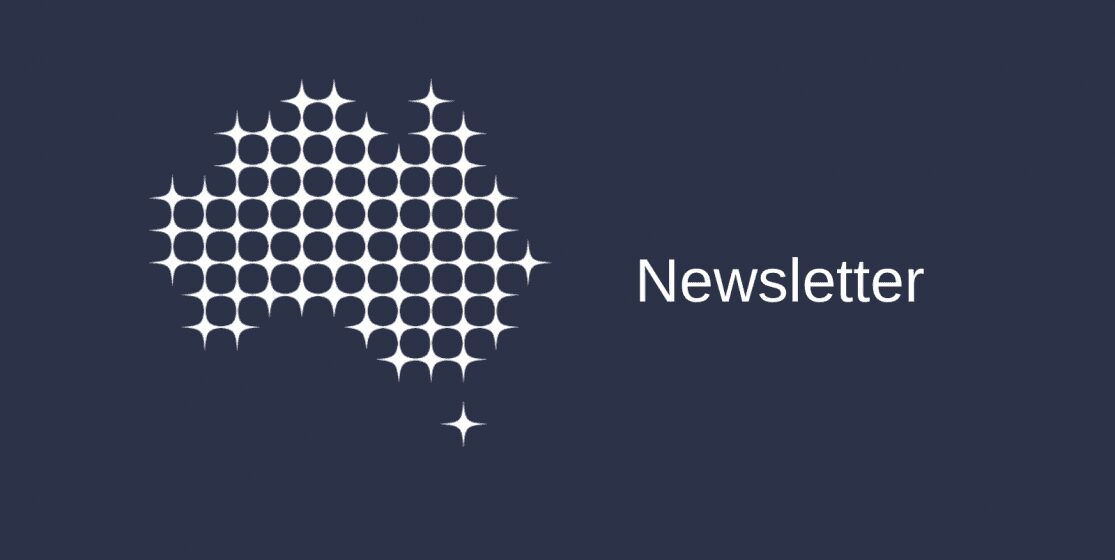 “The status of a Learned Academy will ensure we are able to serve the nation in bringing scientific evidence from health and medical research to bear on pressing national issues, and help grow and inspire the next generation of Australian research and innovation leaders.”– AAHMS President Professor Ingrid Scheffer.

Welcome to our July newsletter. In this edition:

AAHMS is a Learned Academy

Register now for our upcoming 6th Victorian Life as a Clinician-Scientist (LACS) symposium, to be held at Monash University on 31 July 2021. There are in-person and online attendance options, allowing us to be accessible to a national audience, and pivot to a fully online event should COVID-19 restrictions change again.

Fellows in the news