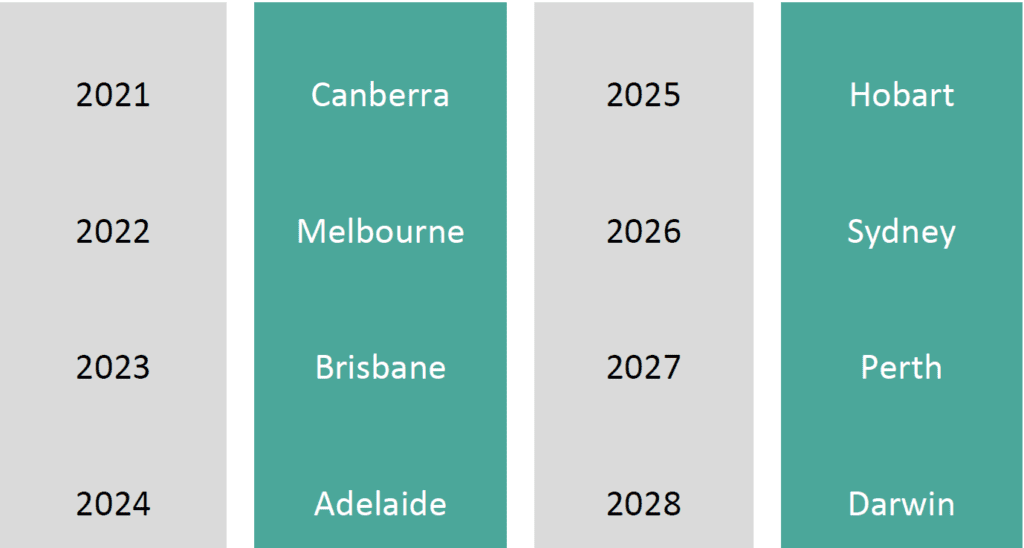 Future locations of the AAHMS Annual General and Scientific Meetings: All Australian states and territories will host the Academy’s annual meetings on an eight-year rotation: Please contact [email protected] for more information.

The Inaugural Annual General Meeting and Scientific Meeting of the Academy will be held in Canberra. At this meeting the newly elected Fellows of 2015 will be formally admitted to the Academy and asked to sign the Fellowship Book. This event will be followed by a Gala Dinner for Fellows and their Guests, which will […] 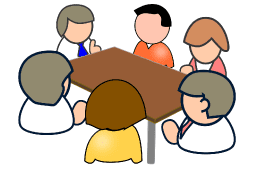 The first meeting of the NSW and ACT Branch will be an informal event held over breakfast. The meeting will be an excellent opportunity for all local Fellows to connect and consider business to bring forward to the Annual General Meting and Annual Scientific Meeting (ASM), possible candidates for nomination for Fellowship in 2016, and possible […]

Official Launch of the Academy

The official launch of the Academy will mark the first learned academy to be established in Australia in the last 28 years. The Australian Academy of Health and Medical Sciences will be launched by the Minister for Health, the Hon Sussan Ley MP, and the ceremony will include a the induction of its newly elected […]